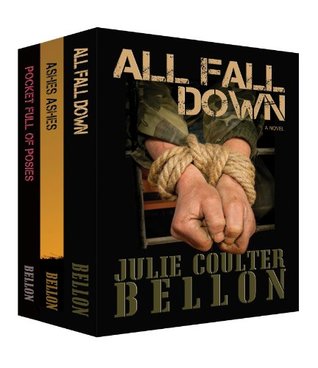 shakespeare: the evidence unlocking the mysteries of the man and his work

Life & Death in the Executive Fast Lane: Essays on Irrational Organizations & Their Leaders